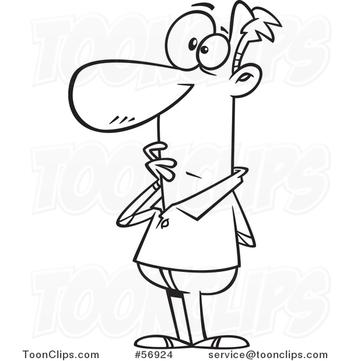 Here's a quick summary of the plays we're doing!

Cynthia (Mark's fiancée) a woman in her mid to late 20s

Plot: Mom and Dad have seen their son in a play, and he has let them know he has something big to tell them afterwards. They make certain assumptions about what it is, and hilarity ensues...

A dirty-realist style one-act play that takes place on a back patio in the evening. The passage of time is created by brush-stroke scenes, in which the set grows messier with empty bottles and the two characters become increasingly intoxicated.

Two characters, Andy and Jared, approximately between their late thirties and early fifties (easy range, right there). Both are dirt-bags, but you don't know that until the end.

Simple plot: two best friends spend an evening drinking and smoking, discovering more about each other than they ever should have.

Mickey is in his forties and sharply dressed. He is confident and at ease wherever he is.

Kid is 18-24. He is somewhat unkempt but not dirty, and he is anxious.

"To Take your Lunch to Work"

Summary It's Bill's birthday and he has received a wrapped present which his co-worker Josh is asking him about....the gift is from Bill's mother....and he's not looking forward to opening it.

Both Bill/Tammy need to earn just ONE merit badge....just ONE badge....and it's up to Scoutmaster Frank to see they get It ...unfortunately.

Luke (male, mid 20s) - Amy's high school boyfriend who is trying to deal with the same tragedy in his own way

Joseph (male, late 40s) - Amy's father who is back at home after just being released from the hospital

SUMMARY Amy is home with her father after getting out of the hospital, but she is also dealing with Luke, her former high school boyfriend. They are still dealing with a tragic moment in their lives, and getting past their grieving - or letting go - may be really difficult...