The Presstitutes by David Andreatta - a columnist at the Democrat and Chronicle. Directed by Jeff Moon.

The Presstitutes, developed with the help of Geva Theatre Center, is a farce about the staff of a dying newspaper in Western NY, and the gubernatorial campaign of a dark horse politician joining forces to save themselves. Along the way, issues of integrity become... complicated. The result is a humorous and stark commentary on the state of journalism and politics in contemporary America. 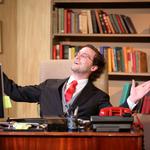 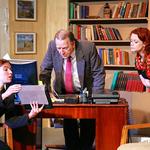 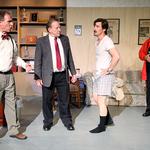 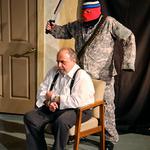 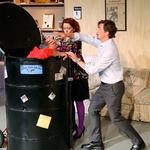 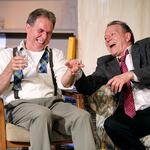